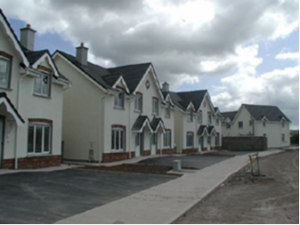 The average minimum rebuilding costs for a standard 3-bedroom semi-detached house around the country are as follows:

Micheal O’Connor, President of the Society of Chartered Surveyors Ireland (SCSI) said “The marginal increase in house rebuilding costs reflects slightly higher input prices for construction materials and labour costs. However, it should be noted that the costs are still approximately 21% lower for an average 3 bedroom house than they were in 2008”.

“The key for homeowners is to check that their house rebuilding costs – the reinstatement costs involved in rebuilding a house in the event of a catastrophe such as a fire which are required on all home insurance policies, are adequate and fully in line with current figures. By doing so, they could potentially avoid either overpaying or underpaying on their home insurance premiums”.

Homeowners were reminded  that they can check their house rebuilding costs using a variety of resources available for free from the Society of Chartered Surveyors Ireland (SCSI).

Start your project, request a call back